Leave a comment
By upwardprojectsblog Our People Rock, Staff Stories

“I think that I am very blessed and lucky that I do work consistently. It was a hard transition coming back to Phoenix from Chicago.” 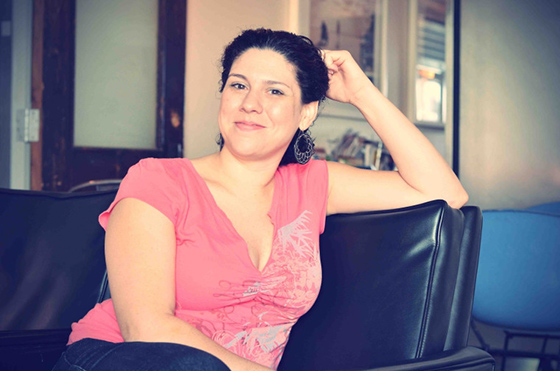 I sat down at hyper mod cafe Lux with Arizona-native Andrea Morales, prominent actor in the Phoenix Theater scene. We talked about Phoenix culture, what it is to move away for the dream of making art in the big city, and then move back to the valley to find home was still here.

“My parents would like me to quit acting tomorrow and go back to school, but they’ve come around a lot and I think they realize that this is my passion- I love what I do and I don’t want to do anything else.”
Andrea has been an actor all her life and has acted in such as plays as “The Blue Room,” “The Naked Eye,” and even took on a supporting role in the motion picture, “Public Enemies” with Johnny Depp and Christian Bale. In her most recent project a comedy called “Parallel Lives,” Morales plays several different characters, some male and some female.

She followed her dream and moved to Chicago and found the transition from big-fish-small-pond to small-fish-big-pond disenchanting. Work was hard to come by, “I sent my resume and headshots out for countless roles with little response.” 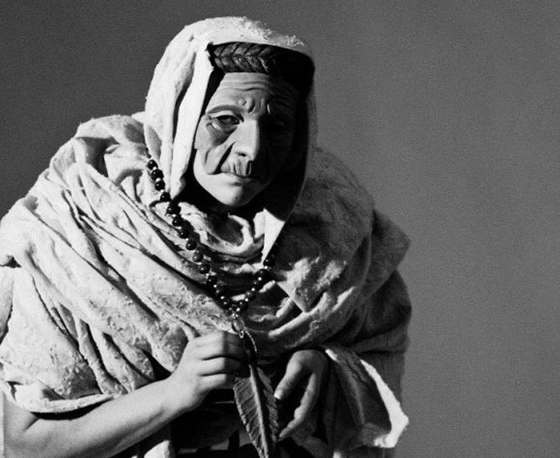 Still, the big-city lifestyle was entrancing, “I loved being able to walk out to the local bodegas and use public transit… when I got back to Phoenix I didn’t own a car and it was really tough at first.”

Morales decided that ultimately, she needed to be where there was work for her, and there was still plenty of work for her in Phoenix where she currently resides working as an actor and part time at The Windsor. I asked her what one question would she ask a psychic about the future right now she said, “I’d probably ask a psychic what I might need to sacrifice to grow as a person. Hopefully, he or she would say my acting career, haha!” 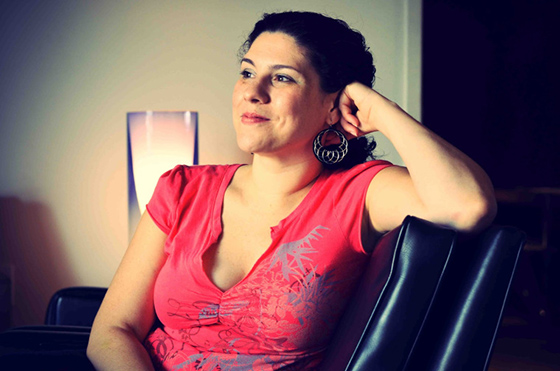 Reflecting, Morales takes a sip of her coffee and continues,“If I had no fear, I’d try becoming a student of life. I’d move to Europe and travel- take classes in London and Moscow for acting, go to Spain and work on my Spanish. Or locally, I’d go study around the country- take classes in what ever the hell I wanted, read books on the beach, do yoga in the mountains. If I had no fear, I’d fully embrace my gypsy artist lifestyle, and not worry about my credit card debt!” 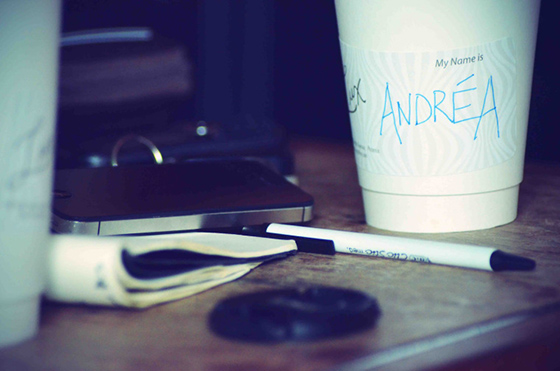