My mom raised me on The Beatles, I grew up with them and it was one of the reasons I came to love music so much. I’ve been in bands since I was sixteen years old. I started out in an all girl pop punk band and ended up in a death-metal band that I was in for about 7 years called Landmine Marathon. 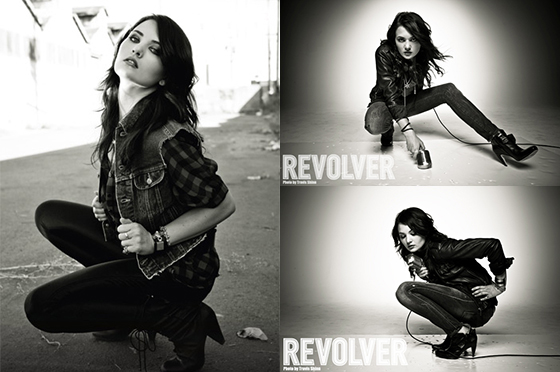 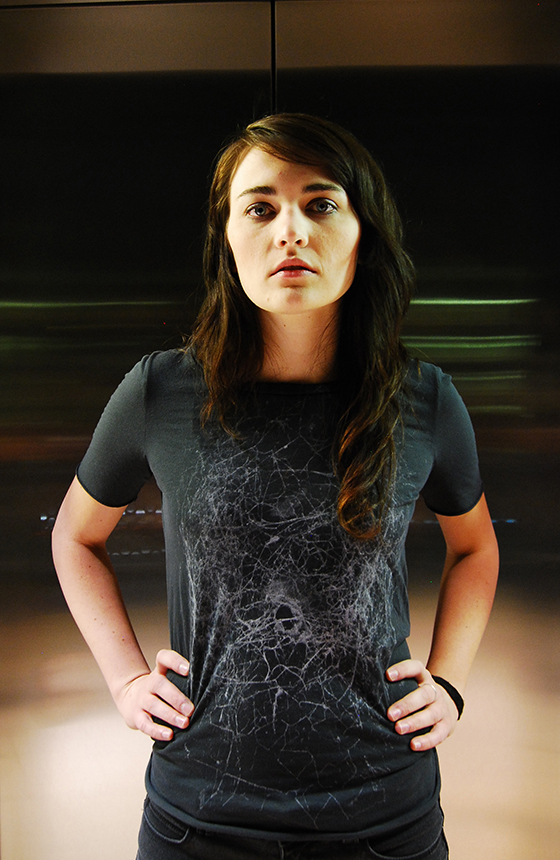 If you were stuck on a desert island and had to pick 3 people from federal pizza who would you pick and why?
I’d probably have to pick some of my old Windsor peeps, cause I served with them and have known them forever. Lisa Sayegh, cause she’s way tougher than me and she would protect me… I’m a huge baby. I’d pick Rob to drink with, cause I hear he is an amazing guy to drink with. And I’d pick Duske cause he’s soo gorgeous so we could repopulate the human race.